A Digital Formula for the Chemical Industry: CheMondis

Discover and buy chemical products  all in one place.

Ecosystems of change – for all

Lanxess wanted a new business model to expand upon its success and change the wider chemicals industry. KI challengers helped them accomplish both tasks at once with CheMondis, a digital marketplace so popular even Lanxess’s competitors use it for trading.

It’s hard to say which part of CheMondis was most disruptive. Was it making the industrial chemicals trade, a notoriously paper-based and offline world, as simple as B2C online shopping? Or was it Lanxess putting relevant parts of their product portfolio on a neutral portal and daring competitors to do the same – all because it knew the future belonged to those who thrived in ecosystems.

In any case, Lanxess relied on KI challengers to get the job done. 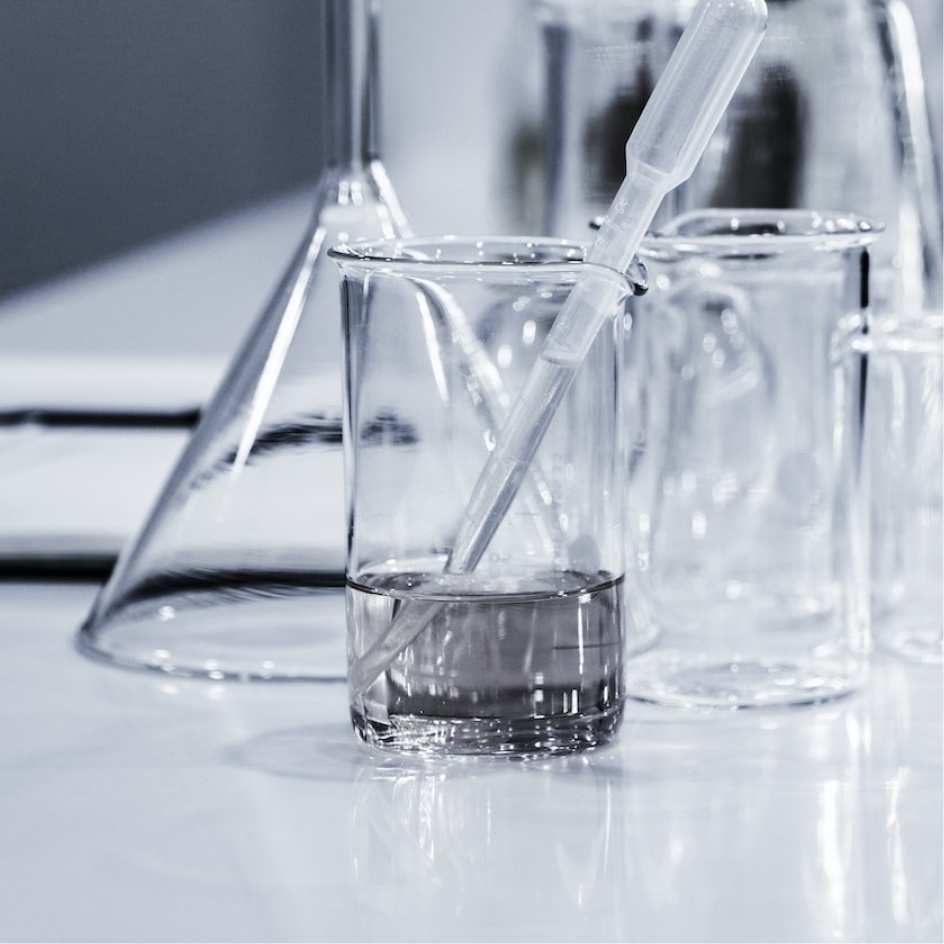 Don’t call it a webshop

Lanxess’s and its competitors’ products were being sold on many online marketplaces – none of which were exclusive for the chemicals industry, and none of which simplified the selling and buying habits of traders. KI challengers fixed this by launching and scaling CheMondis in 18 months.

Key to this was building a marketplace application and the company, culture, performance measurements and steering models from scratch. For external checks and balances, KI challengers also set up an advisory board with diverse experts in tech, marketplaces and chemicals to ensure a long-term strategic and funding focus.

By launch, the finished product didn’t just meet Lanxess’s precise needs — it was strong enough to convince 100+ chemical manufacturing companies to change how they fundamentally did business and join as early members. And thanks to hiring a strong internal team who were united by a dynamic workplace culture, KI challengers transferred ownership to CheMondis on schedule so they could operate and scale it.

CheMondis is a first-class example of how ecosystem-based thinking can alter the foundations of companies and entire industries. In just 12 months, 1,000+ chemical companies joined CheMondis and listed 13,000+ products. Today, it has 1,600+ suppliers and 70,000+ products listed.

Thanks to CheMondis’s success, Lanxess got a commanding head start into the chemical industry’s data-driven and customer-centric era. As for KI challengers, it’s another example of a bold idea being perfectly executed. 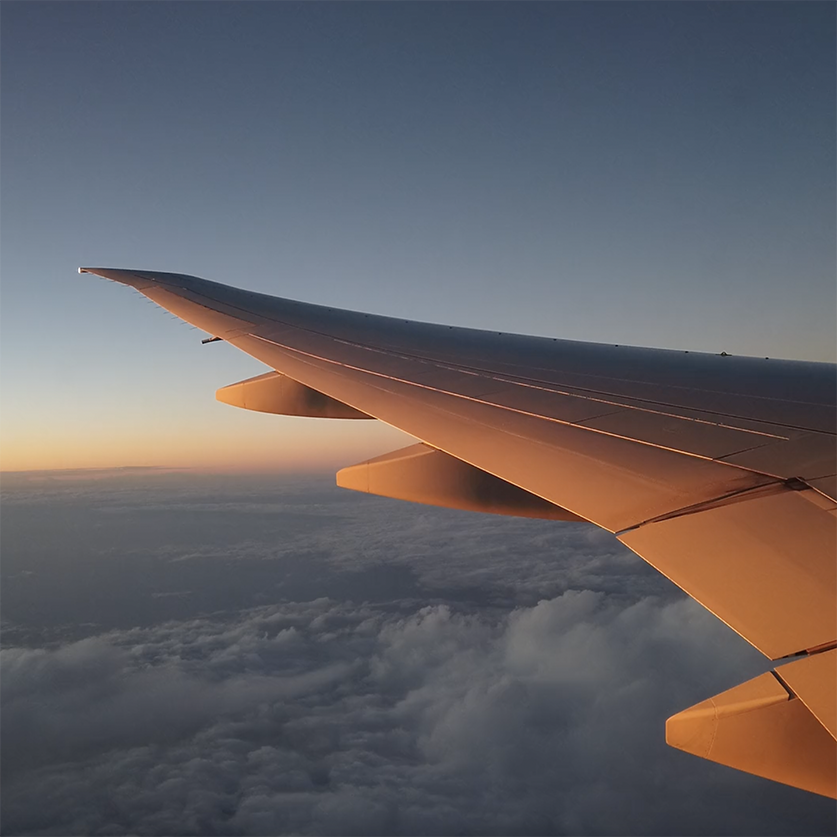 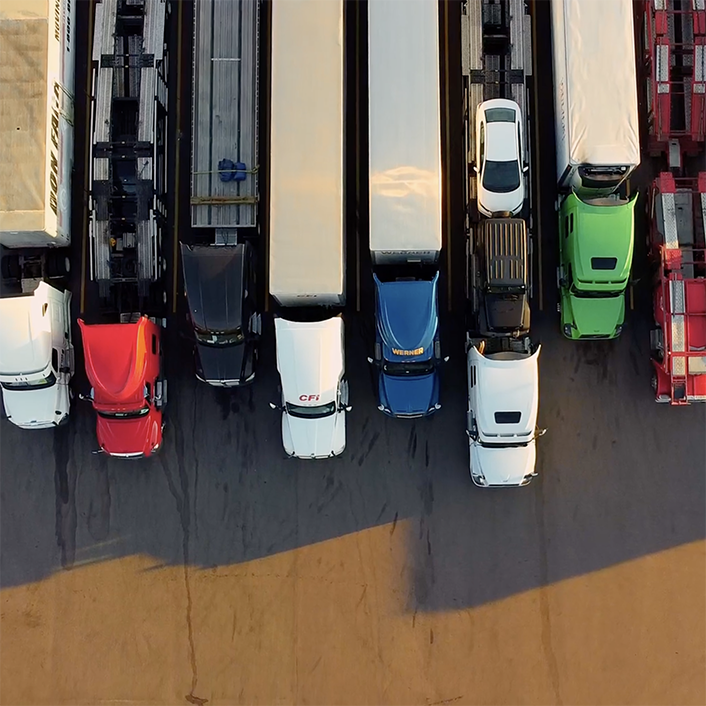 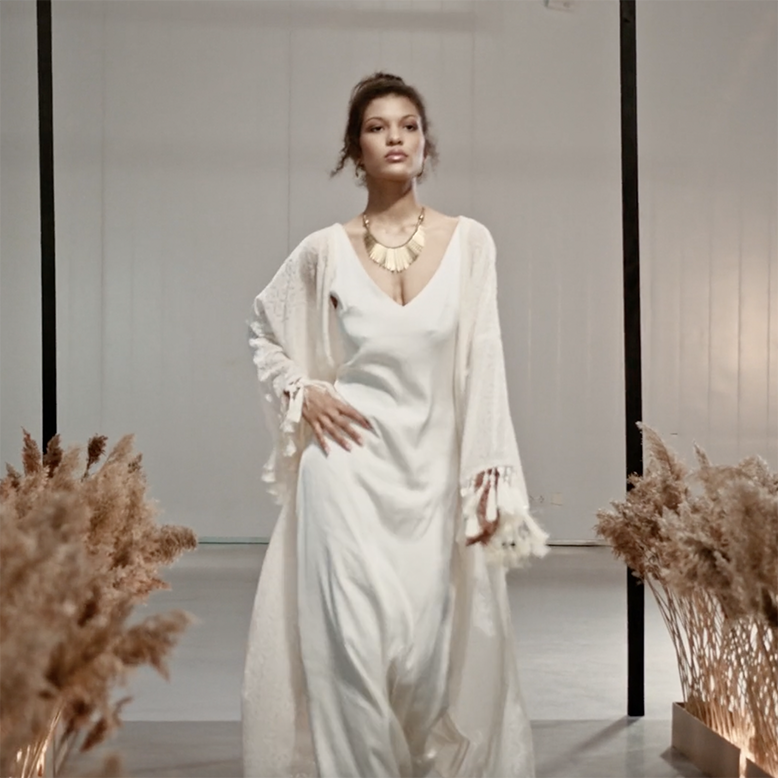 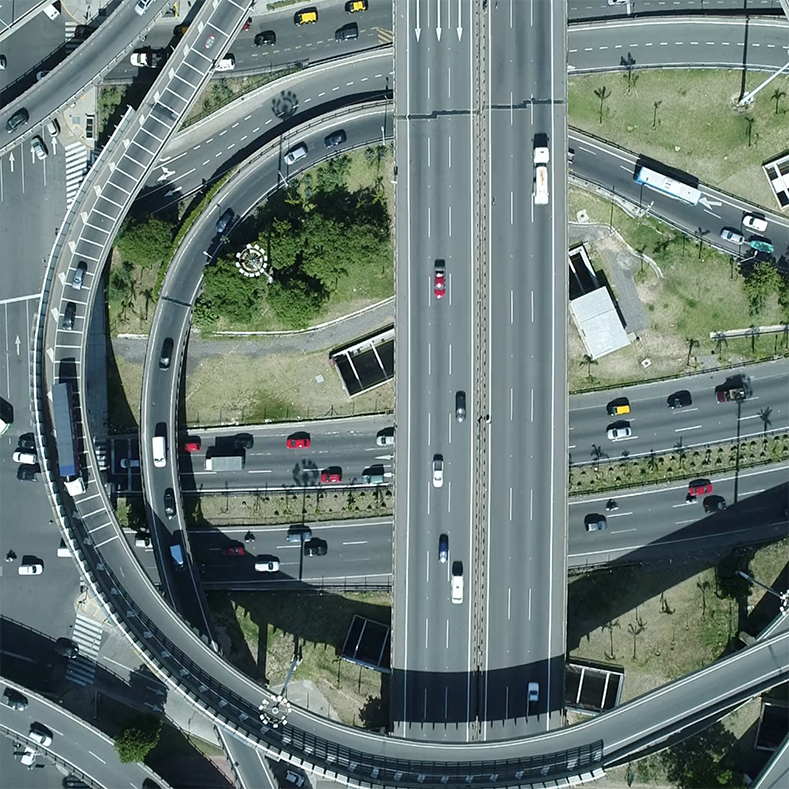 This site uses cookies from Google to deliver its services and to analyze traffic. Your IP address and user-agent are shared with Google along with performance and security metrics to ensure quality of service, generate usage statistics, and to detect and address abuse.